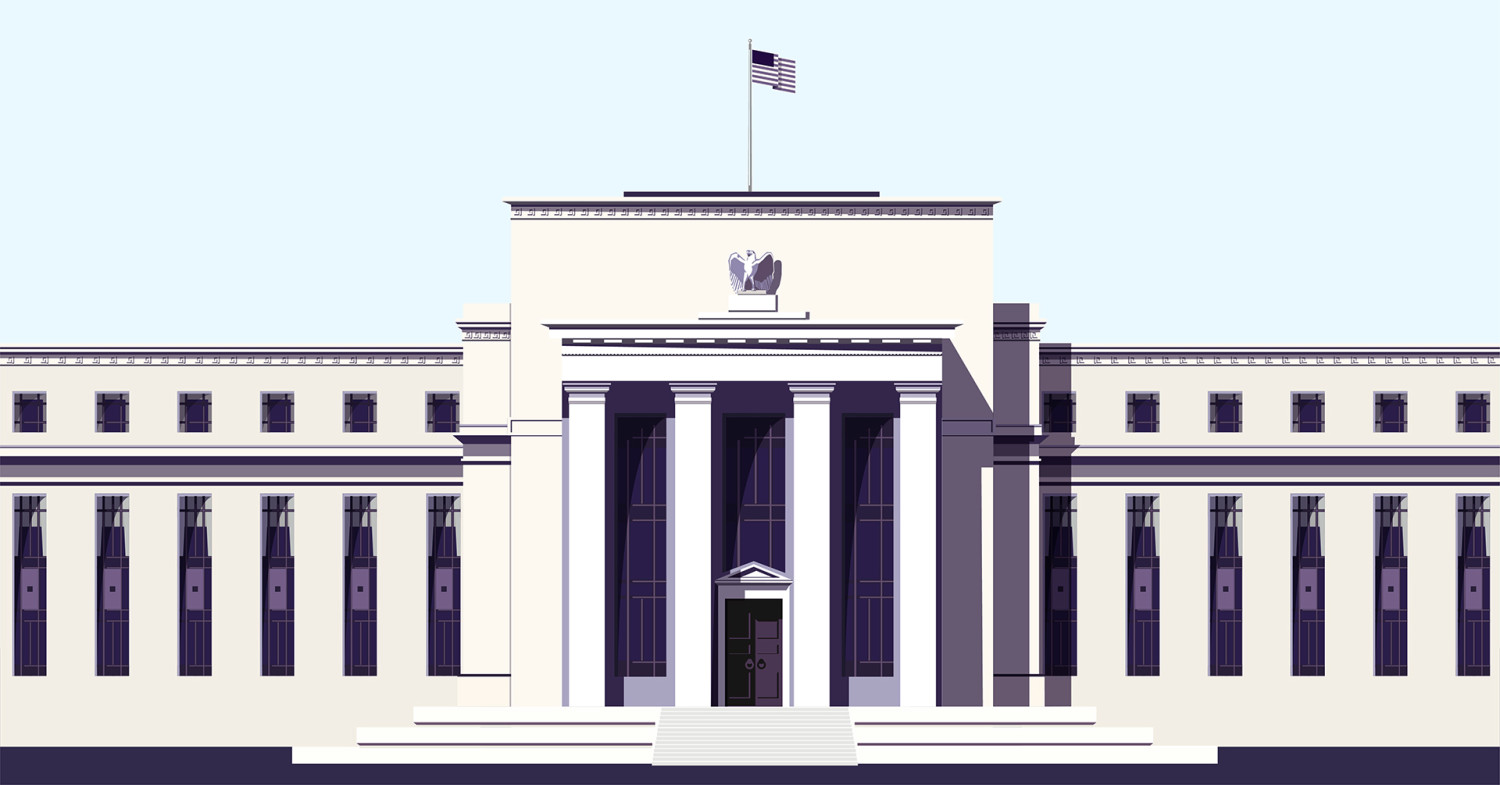 Why traditional lenders' "wisdom" around the Fed's calendar is outdated

Why FOMC rate changes have no bearing on mortgage rates

Deciding on when to lock your rate can be tricky. Rates are always fluctuating and no one can truly predict what rates will be in the future. Partly because of this rate uncertainty, you might hear a lot from traditional lenders about the relationship between mortgage rates and the FOMC (Federal Open Market Committee) — also known to most people as “the Fed.”

Whenever the Fed is forecasted to “raise interest rates,” traditional lenders tend to push you to lock rates immediately.

When FOMC is forecasted to cut rates, consumers who could start saving money by locking already historically low rates delay doing so.

It’s easy to think the grass is greener (or lower) on the other side of the Fed’s actions. However, there really isn’t much of a relationship at all between mortgage rate movement and the rate announcements made by the FOMC.

We’ll break down a few of these myths to give you a better understanding of the FOMC, mortgage interest rates, and the housing market.

Here is a chart showing the rates of a 30-year fixed mortgage before and after each time the Fed raised rates in 2018. 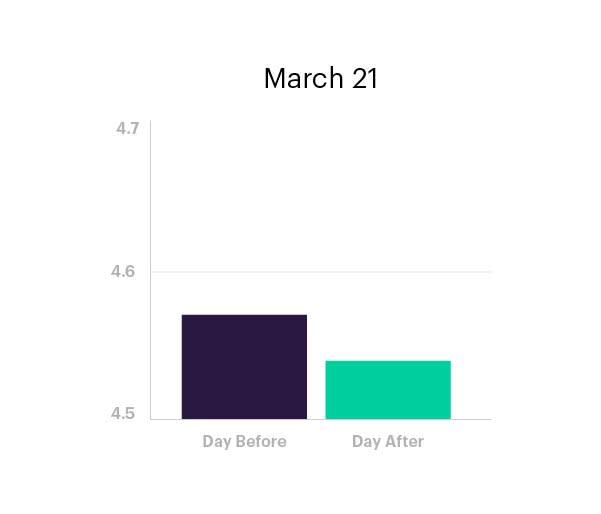 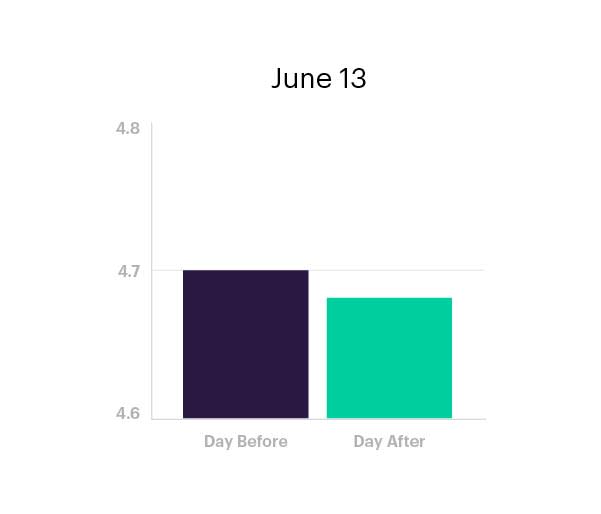 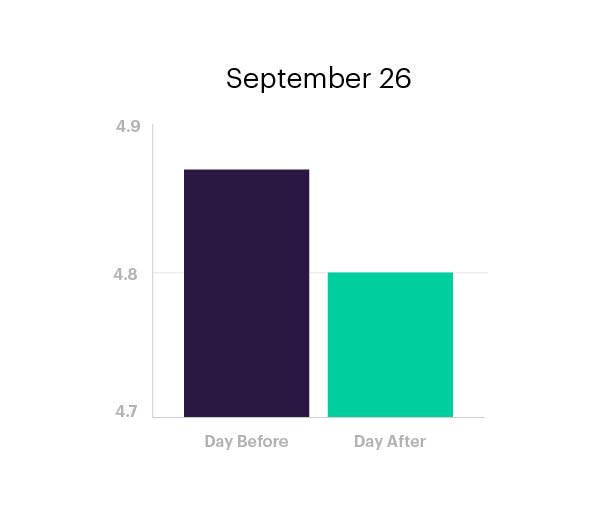 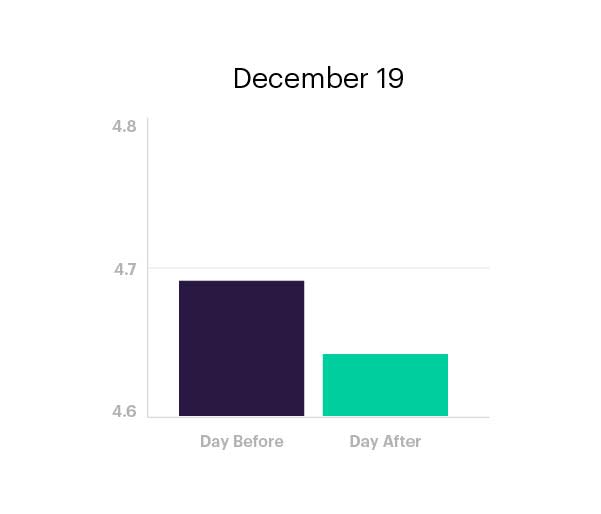 Which means if you had locked a rate the day before the Fed Day, you’d have ended up with a higher rate on your mortgage.

The key takeaway? The data shows that there’s no relationship between the Fed raising rates and your mortgage rate.

The Fed only changes one rate…

And that rate doesn’t have much at all to do with your mortgage. The FOMC controls one rate called Federal Funds. This is the rate that banks and credit unions use to lend to each other overnight. In other words — not your mortgage rate.

To explain further, the rate an investor is willing to accept for lending is driven by 3 main factors:

And because they are different, these rates move just about independently.

Here’s a great example of the fake urgency messaging that comes from traditional lenders: an email subject line that read “Markets forecast 100% probability of a Fed hike, lock now!”

The differences between mortgage rates and Federal Funds aside, even if this were true, there would be nothing you could do now because financial market forecasts are extremely efficient. You’re not ‘beating the market’ or ‘beating the Fed’ by locking a rate before a Fed rate hike or cut.

Because if there’s a 100% probability of something happening, all price changes relating to that have already happened. Your loan rate today would already be at the new price, and waiting longer for a Fed rate cut just puts you at risk of other market fluctuations. On the flip side, locking a mortgage rate because of an upcoming Fed rate hike doesn’t track either, as we’ve already seen.

So what does this mean for me?

Because the Federal Funds rate has little bearing on your mortgage rate, the bottom line is this: don’t buy (or sell) Fed talk. Don’t let upcoming Fed days decide whether you should lock or not.

At Better Mortgage, we’re not a traditional lender, so you won’t see misinformation from us about rate hikes or how they affect (or don’t affect) your mortgage. If you do have questions about rates or about locking yours, we’re happy to help.

We can help you get the best loan option for you.