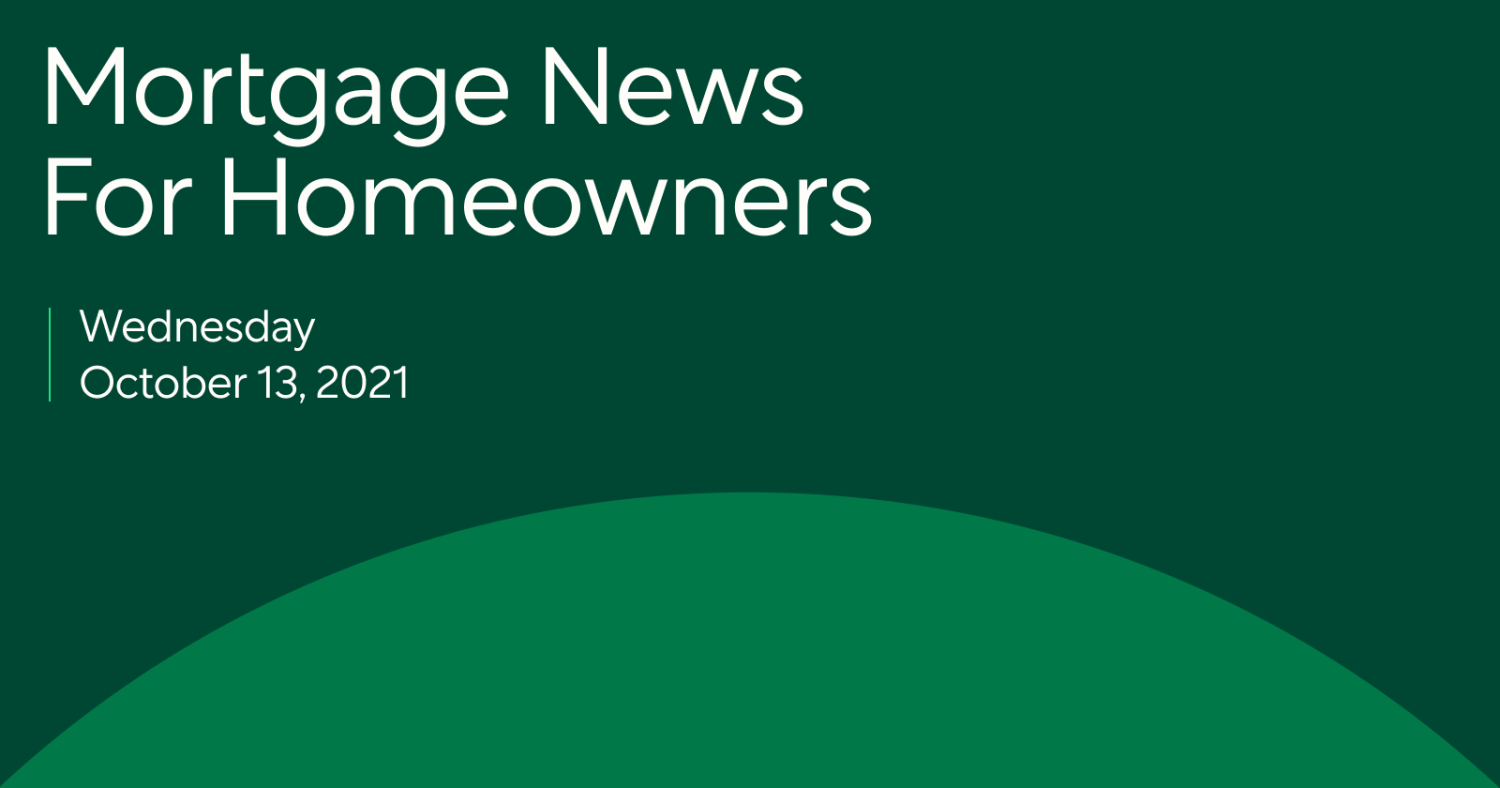 Here’s a look at the latest developments in the refinance market this week.

Haven’t refinanced yet? There’s a good chance you’re leaving money on the table Rates are still lower than they were in pre-pandemic months, but fewer homeowners are making the move to refinance. The 30-year fixed rate average landed at 2.99% last week, hovering close to the record lows of 2020 when droves of homeowners saved on their mortgage. Today, applications to refinance dropped 10% week-over-week across the industry.

Better Mortgage analysts generally recommend refinancing if you can lower your rate by at least 0.50%. But that’s not the only benefit to a new loan. You can consolidate debt, tap your home equity for cash, or reset your loan terms to be more favorable—especially if your home went up in value or your credit score improved.

Nearly half of the mortgage holders who refinanced last year have been saving $300 a month. That adds up to over $3,500 a year, and it’s likely still possible with where rates are today. Read up on what a refinance can do for you, and find out how much you could save by running the numbers with Better Mortgage.

The ceiling on conforming loans is going up—and it can help you save on a refinance.