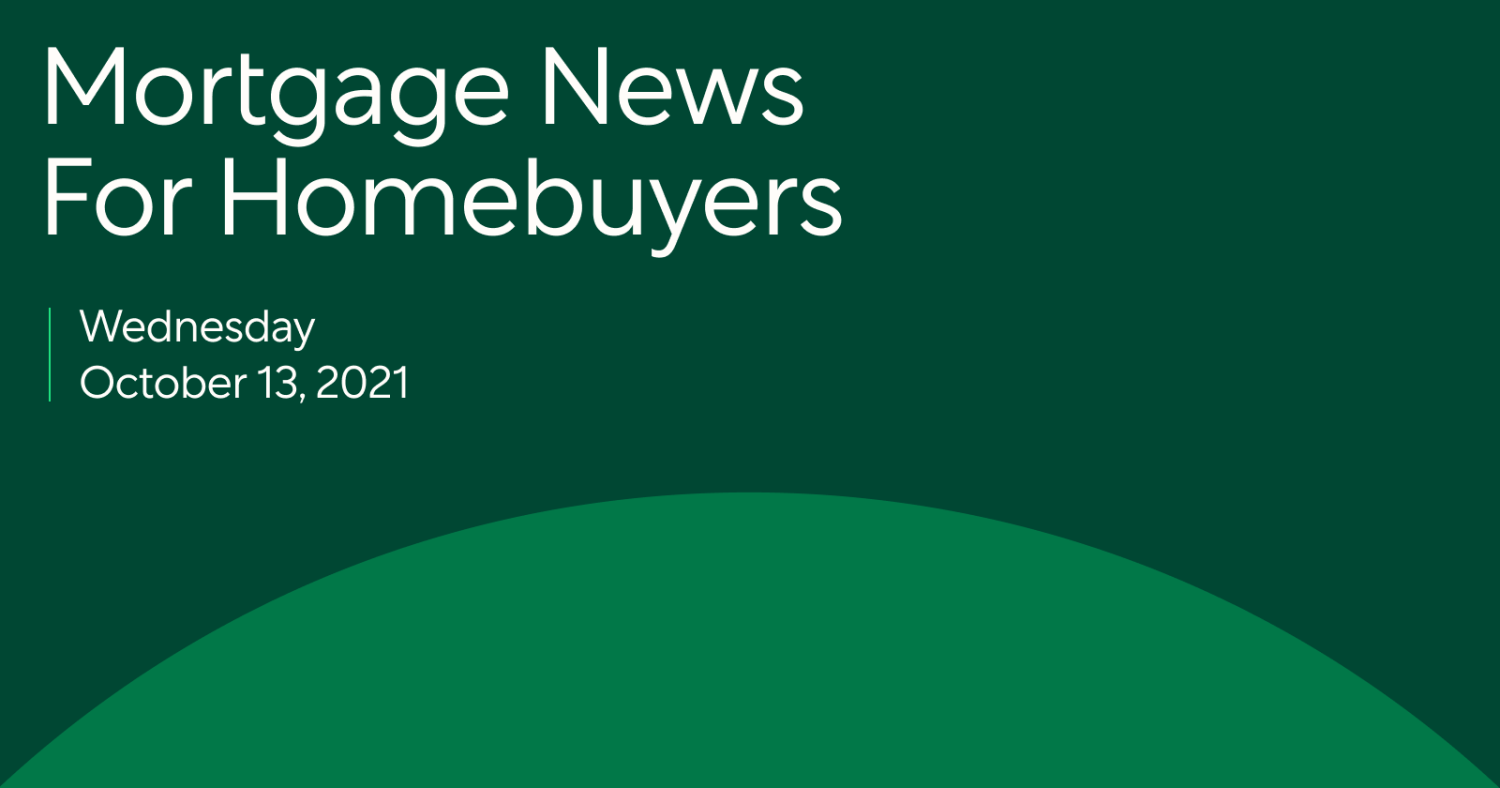 Here’s a look at the latest developments in the homebuying market this week.

The ceiling on conforming loans is going up, and it can help you save on a new home Bidding wars are slowing down but inventory remains low

Home prices continue to rise and inventory remains historically low, but there are some bright spots on the market that show competition may be slowing down.

Bidding wars have dropped in frequency, down to a rate of 59% of homes rather than 74% this past spring. On top of that, a smaller share of homes are selling over asking price, and the number of homes selling within two weeks has dropped nearly 10% from its peak in March. Plus, more listings are popping up from owners coming out of forbearance relief plans.

While these are positive signs, demand continues to outpace supply by as much as five million homes. Standing out as a buyer is key to landing the home you want, and making an all-cash offer can help. By working with Better Real Estate and Better Mortgage, you may qualify for a Better Cash Offer. That means making a bid using Better’s cash at no extra cost. Find out more about the Better Cash Offer program and whether it’s the right move for you.