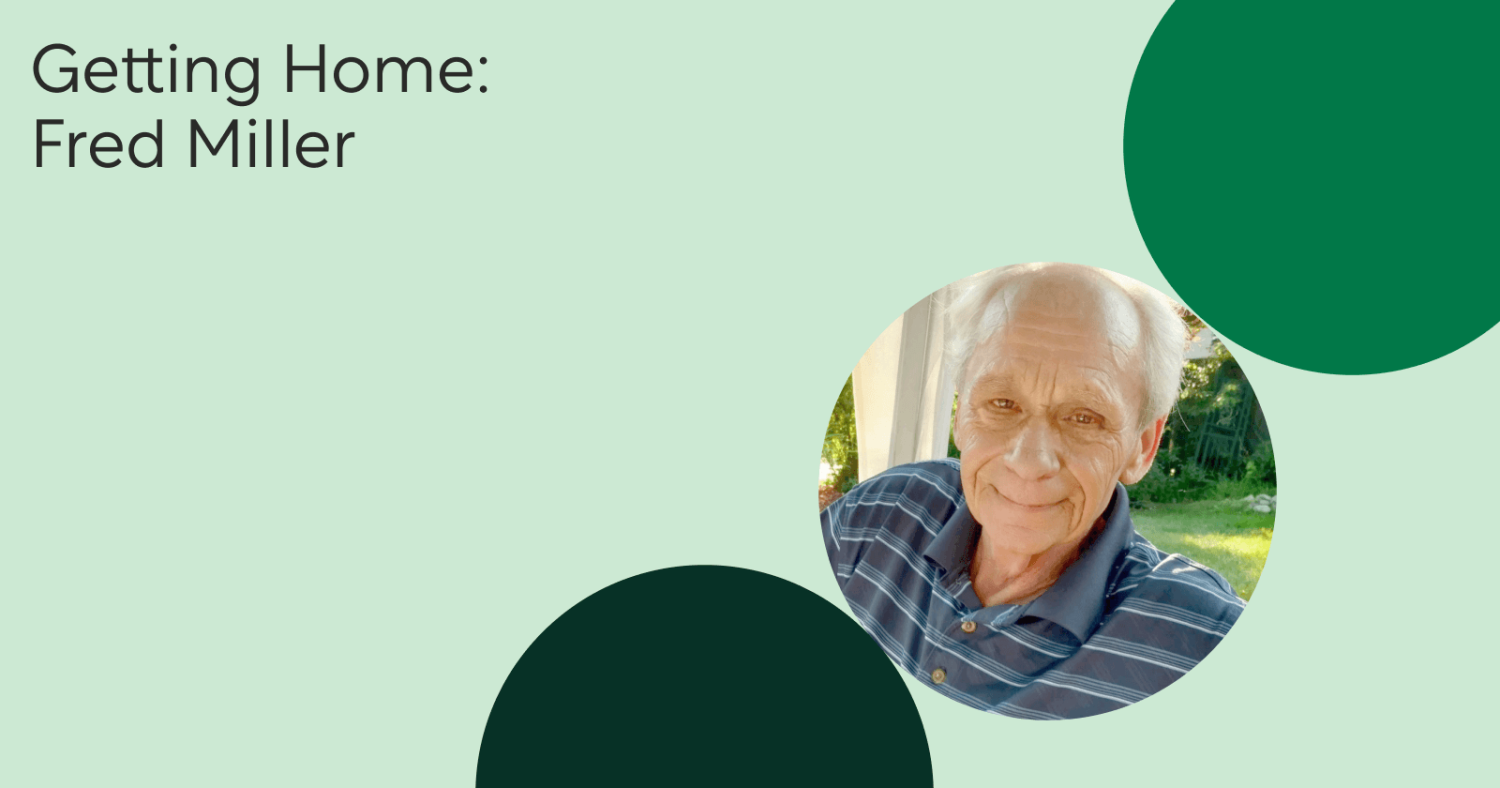 Just over 5000 people live in St. Clair, Michigan. Like many small towns across the country, roots run deep here. It’s the kind of place where everyone knows everyone. Residents tend to be proud lifers, born and raised. That’s exactly how Fred Miller describes himself when we get on the phone to talk about the home he just bought on the banks of the St. Clair River.

“Living here gives you a sense of belonging,” he says. “You’re part of something.”

We’re not very far into our call before I have to do some discrete googling about a technical boating term that keeps cropping up in conversation. A quick search informs me that a “scow” is a type of flat-bottomed barge. This makes perfect sense given that Mr. Miller is currently telling me about his father’s life and career as a ferryman, transporting cars and people across the water. In fact, Fred is descended from generations of sailors who spent their lives working the local waterways and nearby Great Lakes. For him, being able to live steps from this river is much more than a perk—it’s personal.

He grew up here. He got married here. He raised his family here. And after his wife Anita passed away last year, Fred had to make a decision. The house where they lived together—a three-bedroom ranch—was too big for one person to maintain. At 78 years old, he wanted to start a new chapter someplace quiet. So like his ancestors, he set his sights on the water.

He knew it was a long shot. Homes on the river almost never come up for sale. On top of that, the ongoing pandemic added more uncertainty. Even if a home did pop up, would he be able to snag it? Fred worked in investing for 50 years and just retired in December 2019, so his income is drawn from pension, social security, and retirement assets. He wasn’t sure he’d be able to get a home loan on a fixed income, and had almost given up hope. Then, miraculously, a listing appeared and he knew he had to pounce.

He wanted to work with a lender that could accommodate his urgent timeline. “Keep in mind that all this was going on in the middle of COVID,” he says. “Imagine trying to get a mortgage through a bank when nobody was working! It wouldn’t have happened. They weren’t set up for that, but Better was.”

He found his dream home on May 24 and had a fully executed purchase contract by May 27; closing happened 30 days later. “Better looked at my finances to see if I qualified, and at the property to see if it was worth the money. That was it. There wasn’t any discrimination! At 78 years old, I got a 30 year mortgage! Think about that.”

Even though he’s retired, he’s got a busy schedule—he’s Vice President of the St. Clair Historical Society, volunteers at the St. Clair Museum, and is heading up the Old St. Clair High School Reunion for graduating years 1953-1967. He also makes time for a little leisure. “Wall-eyed pike, which is considered some of the best freshwater fishing, is right outside my door.”

When we think of location in real estate, we tend to imagine ritzy apartments with city skyline views or beachfront properties. For Fred, the location of his home wasn’t quite as glamorous. His modest 1800 square foot house sits on the St. Clair River, which connects Lake Huron and Lake St. Clair, less than a mile from Canada. This river, Fred says, helps you reflect. And when he stands on its shores, he feels ready to move forward with the steadfast current by his side.

“It’s a whole lifestyle change to be by yourself. After I bought this place, I would just sit outside at night and be glad that I was here so I could get my thoughts together. This is a very peaceful place to do that.”